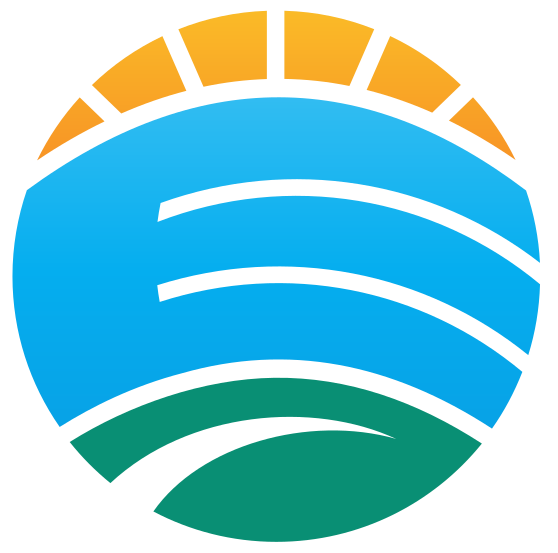 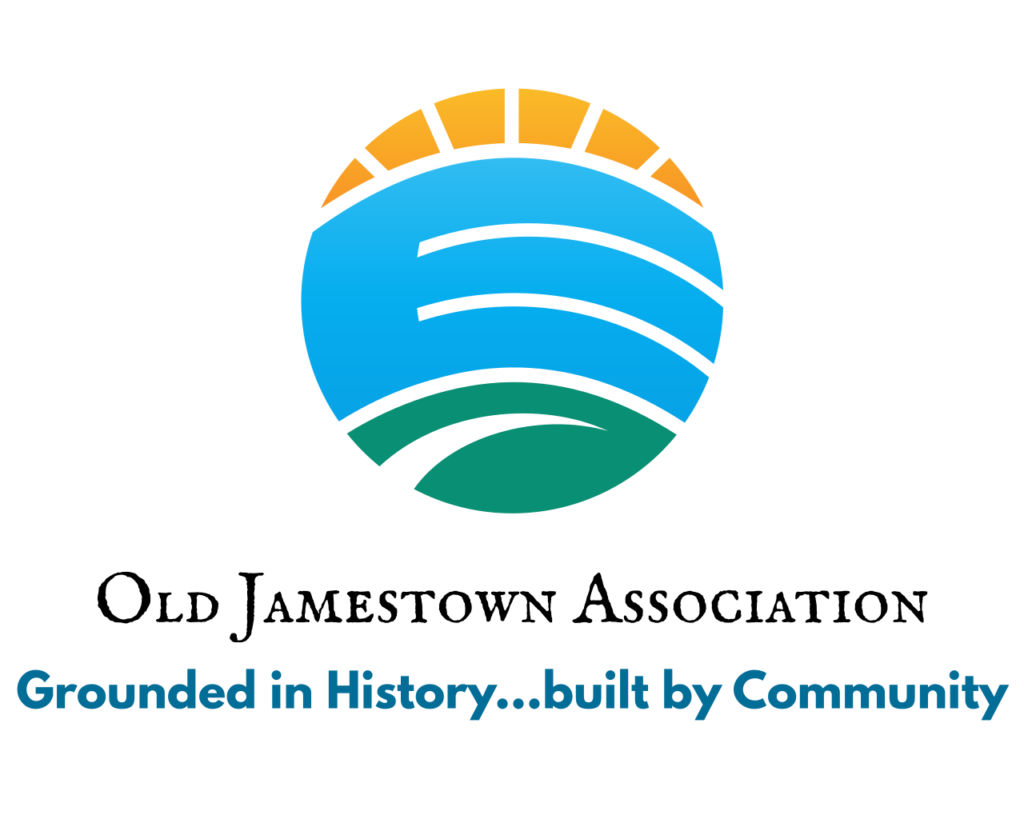 Old Jamestown Association (OJA) researches and shares with residents, students, and others the area’s history, unique geological features, events, landmarks, and population; and facilitates communications between residents and the St. Louis County government and neighboring communities.

Receive updates about the Saint Louis Zoo WildCare Park at the link below.

We are pleased to share our new videos of the Old Jamestown area taken from a small airplane!

Visit YouTube.com and search for our Old Jamestown Association channel. 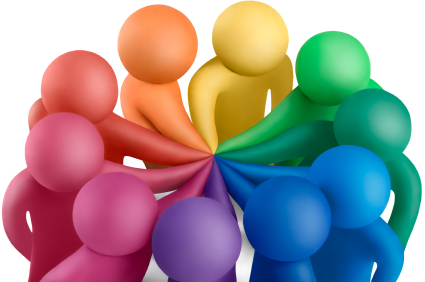 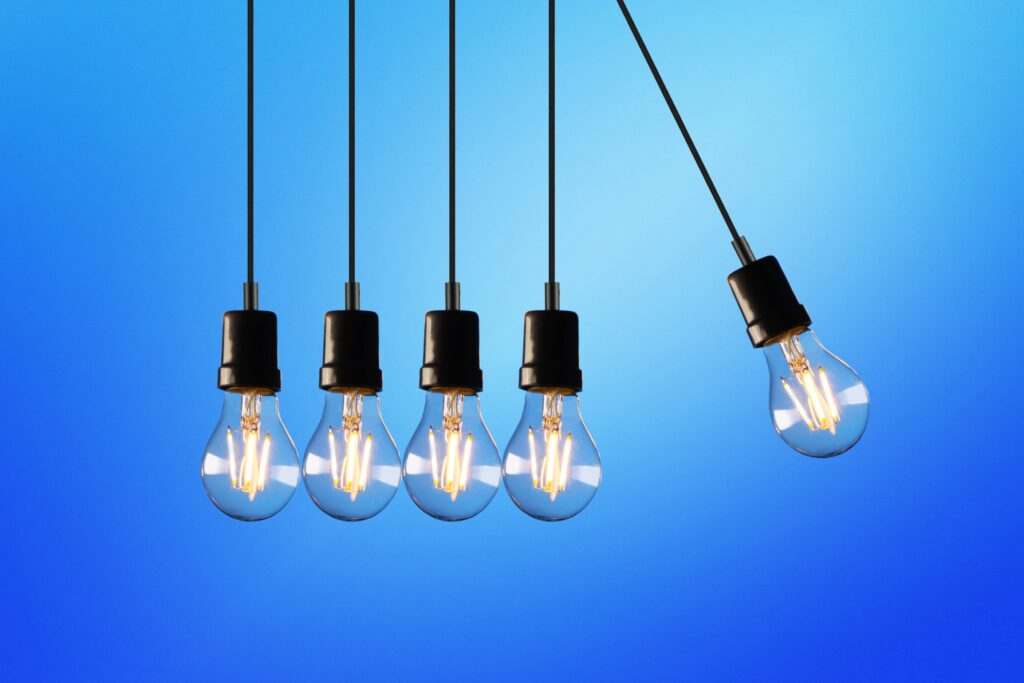